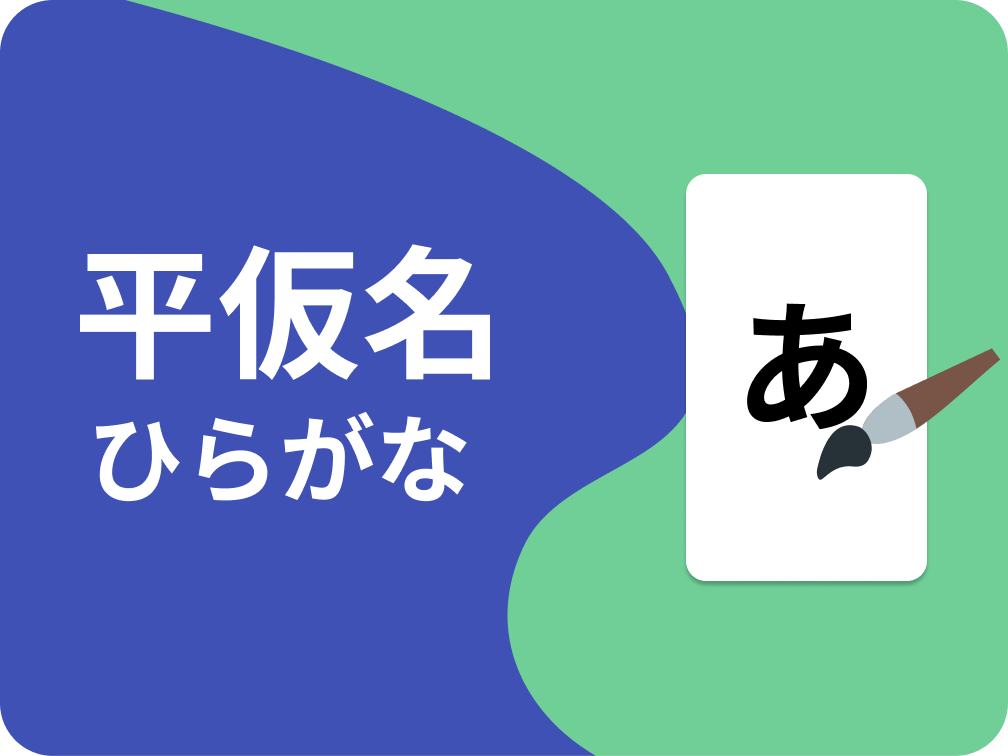 Japanese has a beautiful writing system that uses three different sets of character sets. These are hiragana, katakana and kanji. All three of these characters can and are used frequently together in a single sentence.

This is the ultimate guide to hiragana, the first of the character sets and the basis for understanding the Japanese language.

Hiragana and katakana both represent phonetic sounds in the Japanese language. However, these sounds follow a pattern that we will explain in this ultimate hiragana guide.

Hiragana has forty-six basic syllables. These are the building blocks for all the sounds in the Japanese language. They also follow rather simple rules that make it easy to understand what sound each character represents. Unlike English which can be very inconsistent with the spellings and sounds of words, Japanese is very consistent and has fewer sounds than English.

There are 5 vowels in Japanese that can be used either by themselves or with a consonant. The table below shows the hiragana for each sound. Notice how there is no ‘K’ in hiragana but a series for ‘K’ depending on the vowel you used with the ‘K’ sound. It is easier to think of hiragana as syllables rather than letters as in English.

There are a few noticeable differences in the table above. し is written as ‘Shi’ instead of ‘Si’,

ち is written as  ‘Chi’ instead of ‘ti’, つ is ‘Tsu’ rather than ‘Tu’ and finally ふ is ‘Fu’ not ‘ Hu’. These are written this way as it is closer to the actual sounds would be written in English. This process of writing hiragana using latin letters is called romaji. When you are starting out it is completely fine to use romaji until you master hiragana.

Hiragana can also be used for more sounds, these can be created by adding softeners, these change a ‘K’ into a ‘G’ and ‘S’ into a ‘Z’ sound. Think about where your tongue is in your mouth when you say these sounds and it makes more sense. The second change is that ‘H’ can be changed to a ‘P’ as well. Take a look at the hiragana below to see the modified sounds.
‍

Hiragana has one last set of sounds which are called contracted sounds. These are from the original base set of hiragana, but always are combinations of the や  ‘Ya’, ゆ ‘Yu’, よ ‘Yo’ and a consonant sound.

A helpful hint to remember which characters can be combined with the Y-series to produce contracted sounds is to use the consonant + i + y series. For example to make きゃ ‘Kya’ is き‘Ki’ + ゃ‘Ya’. The second is to write the y-series component smaller next to the other sound.

To remember what is hiragana vs what is katakana and kanji can be easier if you remember hiragana looks round and often created by curved soft lines.

Want to learn hiragana? Why not try the Kaizen Languages where you can learn to read and write in a simple and fun way.