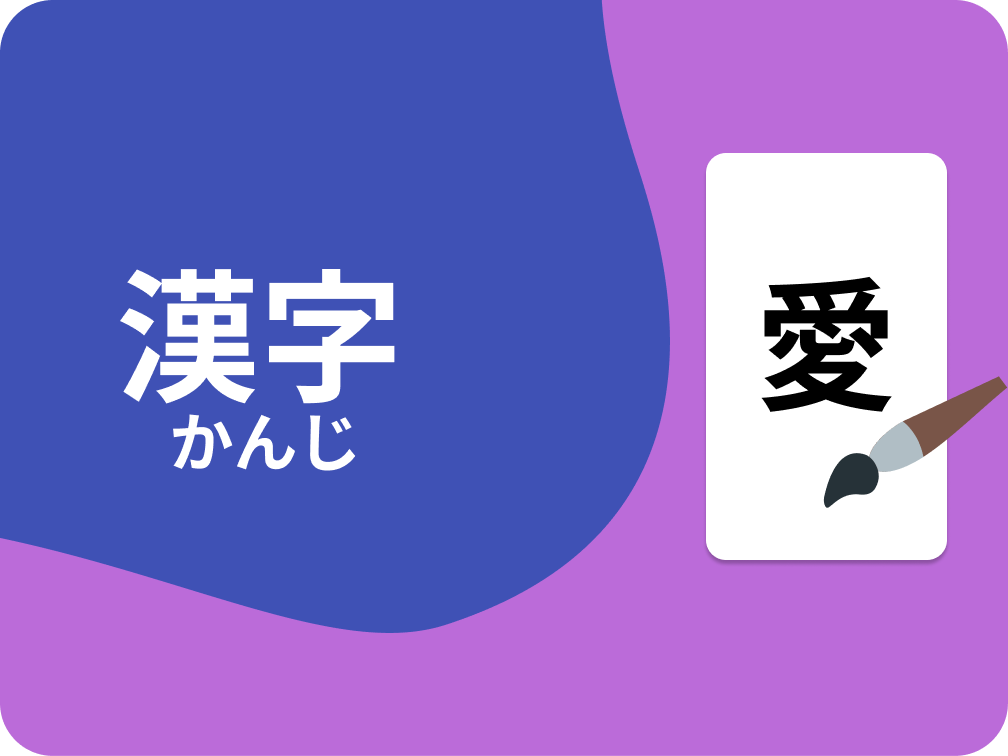 After mastering hiragana and katakana, you may be ready to start studying kanji. Or maybe you are wondering, do I really need to learn kanji? Isn’t it hard? We will address these here and give you some helpful strategies that will help you learn kanji quickly.

Do I need to learn kanji?

Although you don’t strictly need to learn kanji to speak and understand Japanese, it will be a lot easier if you do. Plus if you want to live and work in Japan then knowing some kanji is pretty much required. Although you will often hear that you need to learn 2000+ kanji to read a newspaper, which is true, you can be quite capable and live in Japan with far fewer.

Japanese evolved as an independent language linguistically, but had no writing system originally. However Japan used the characters from the Chinese language and changed the sounds and meanings to suit Japanese. Many characters have the same meaning as they do in Chinese but will have vastly different sounds.

Kanji is used widely in written Japanese and are often used in combination with hiragana in a single sentence. They give meaning to the words and enable a reader to understand the meaning even if they may not know the pronunciation of the kanji.

Because of the way the Japanese language has evolved over the centuries there are two core concepts you will first come across, 訓読み (kunyomi) and 音読み(onyomi).

Kunyomi is the Japanese pronunciation of a kanji, it is typically used when a kanji is used by itself with hiragana. Verbs, adjectives and adverbs typically follow this pattern as below.

It is also common for names and place names to use the kunyomi reading.

Onyomi originates from the Chinese pronunciation of characters, but these are not necessarily the same as modern Chinese. These are often used when there are multiple kanji used together and are more common for nouns.

Kanji can have multiple onyomi or kunyomi readings, or sometimes just one onyomi reading. Unfortunately there are also no hard rules about which is used, therefore the guidance we gave above is only a guide. There are onyomi readings used for verbs and exceptions to the above.

Then how do I learn to read kanji?

Typically there are only a few readings you are likely to encounter frequently, so you don’t need to learn them all. Understanding which readings of the kanji are common and uncommon can help you learn it one step at a time.

Great, how do I learn to write kanji?

Writing kanji is one of the most satisfying parts of learning Japanese but can also seem impossible at first. We follow a specific order when we write Kanji. If you don’t, your kanji will look odd or even be illegible to a native speaker. If you follow the writing order it will actually make learning easier and learning new kanji much faster.

Kanji are based on radicals. These radicals have their own meaning. Where as the sounds come from the other components that aren't radicals, but that’s not important right now. These radicals are seen over and over again in kanji, that means when you learn to write a radical once, you know how to write that for all subsequent kanji that use that radical.

The following kanji all use the same radical ‘亻’ which means person on the left hand side of the kanji.

Learning all radicals independently is not necessary to learn kanji but some learners find it helps. This is because radicals can give the final kanji their meaning. Making understanding new kanji easier.

Bringing it all together, let’s take it step by step through one kanji to show you all you have learned.

They will also contain radicals such as this one, which has the grain radical ‘禾’ and ‘厶’ which means private. So we can see here which radical’s meaning is used for the kanji 私 which means ‘I, myself, or me’.

What is the Jouyou kanji?

The Japanese government has listed out 2,136 kanji which a Japanese speaker is expected to master by the end of high school. These kanji are the most frequently used and cover more than 95% of the kanji you are likely to see.

What are the JLPT kanji?

The Japanese Language Proficiency Test, known as JLPT is the exam for learners who are studying Japanese language. It has 5 levels but no official list of kanji. The Jouyou list is a good starting point but many believe there is an additional 100 kanji required to pass N1 the highest level in addition to the Jouyou list.

Do native Japanese speakers know all the kanji?

Native speakers don't know all the kanji that exist. There are estimated to be over 50,000 in existence but if you know the Jouyou list you will be able to read and write 95% of the kanji you are likely to see. Even native speakers need to look up the meanings, readings and how to write rare kanji.

If you are ready to learn kanji why not download our free app Kaizen Languages, we cover all the kanji required for JLPT and take you step by step on how to write and read each one.

So once your kanji learning starts, your vocabulary will also expand very quickly.